3 KEYS TO LEADING THROUGH A CRISIS 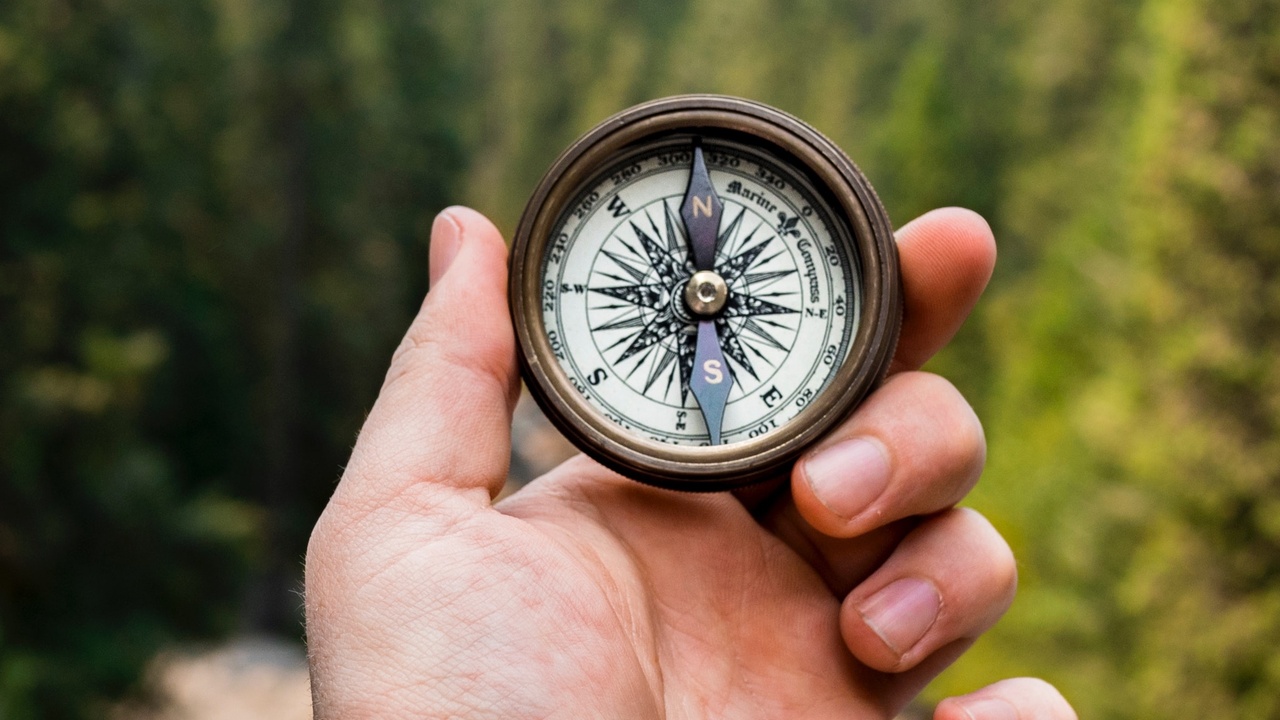 We are dealing with some crazy and difficult times right now in our world! And I believe as believers these are our greatest days! The world needs hope like never before and we can be a part of the solution!

After about 4 months of having church online only, we have now had a few Sundays worshiping in our building. And it is amazing! In many ways it reminds me of when we first started the church 22 years ago in an elementary school cafeteria. I would describe it as a relaunching of our church not just a regathering. Every week we are seeing people make a decision to follow Jesus, we are seeing many first time guests and taking their next steps!

These aren’t days that we should retreat or even maintain, but these are days that we need to advance! Jesus commands us to “Go and make disciples of all nations” and now is our time! So, here are three keys I believe that will help you as a leader navigate through uncharted waters. These principles are helpful... 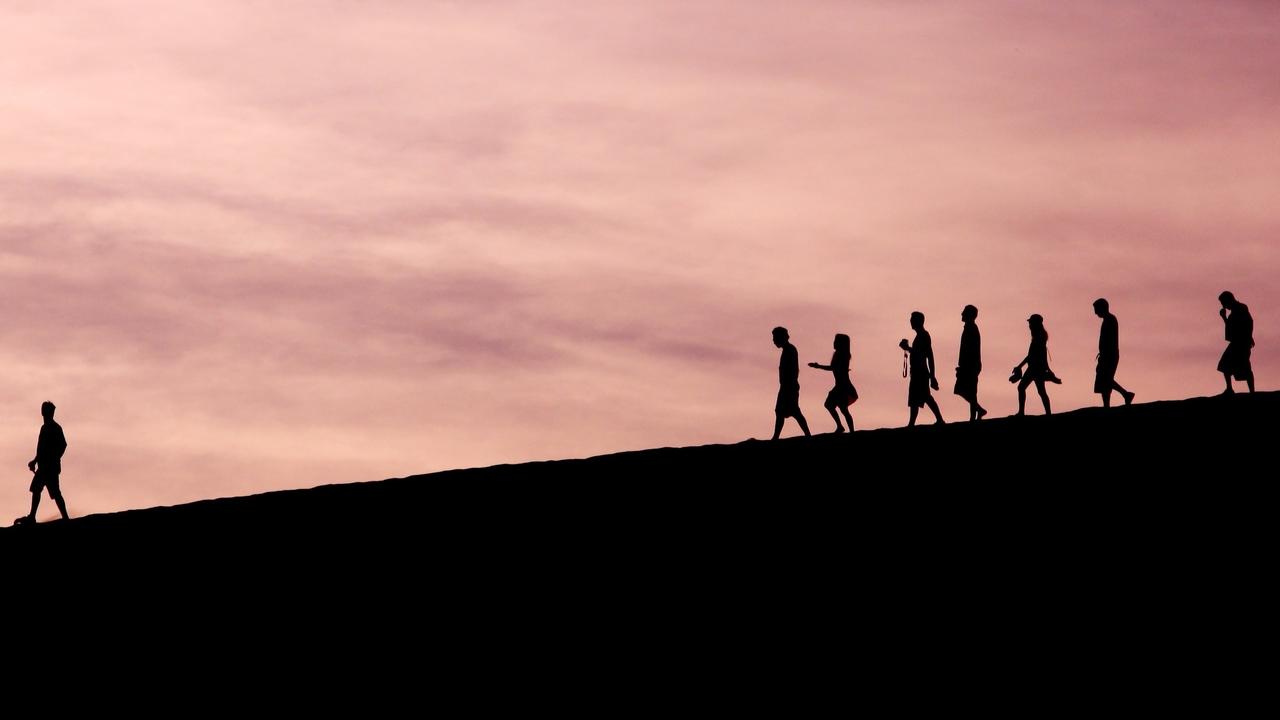 In my previous post, I began sharing about how to Lead Through a Crisis. I think we can all agree that we are going through a crisis right now in our world with Covid-19. Let me remind you that now is not the time for motivational teaching, but it’s a time for leaders to lead with empathy and compassion.

The second point I would like to share with you is that we need to Lead with Love! The Bible says in Matthew 20:26, “....Whoever wants to be a leader among you must be your servant.”  This is the perfect example that Christ gave us as He led and loved people throughout His ministry.  He showed us how to lead…even those who questioned Him and denied Him.  The disciples carried out His earthly ministry and followed His example.  They ministered alongside Jesus.  They had a front row seat to every life that He touched.  Through serving, we are actually leading. Through leading, we are loving. We...

HOW TO REACH YOUR CITY WITHOUT LOSING YOUR MIND 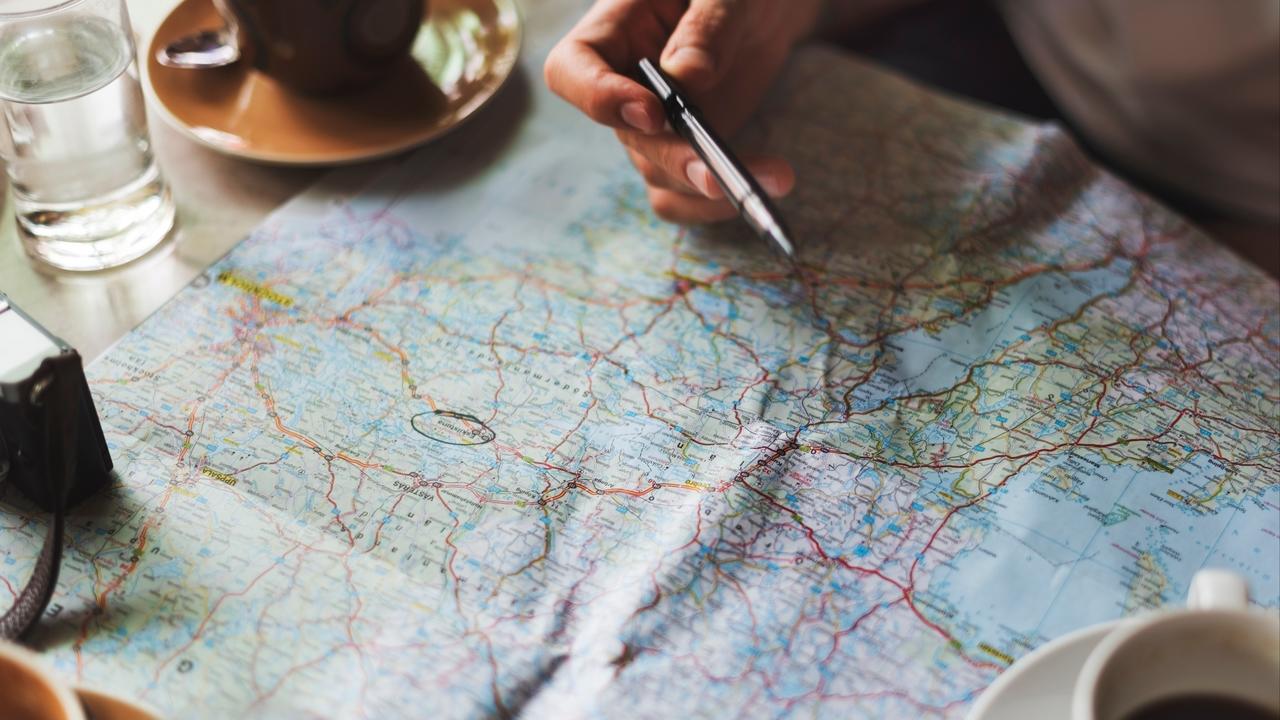 This past week I had the privilege of teaching an App Session at the ARC Conference. For those of you who don't know, I serve on the Lead Team for ARC, which is a church-planting organization that plants life-giving churches. It stands for Association of Related Churches. I shared how to reach your city without losing your mind. What I shared is applicable for anyone, not just senior pastors.

1. BE AUTHENTIC – You’ve got to be yourself! Being fake is exhausting. You may impress people with your success but you connect with them through your failures.

James 5:16, “Therefore confess your sins to each other and pray for each other so that you may be healed. The prayer of a righteous person is powerful and effective.”(NIV)

2. HAVE MARGIN – this is something that I am still trying to be consistent with.
If there is one mistake I’ve made - it is not having enough margin. I am learning that we must have margin in our time,... 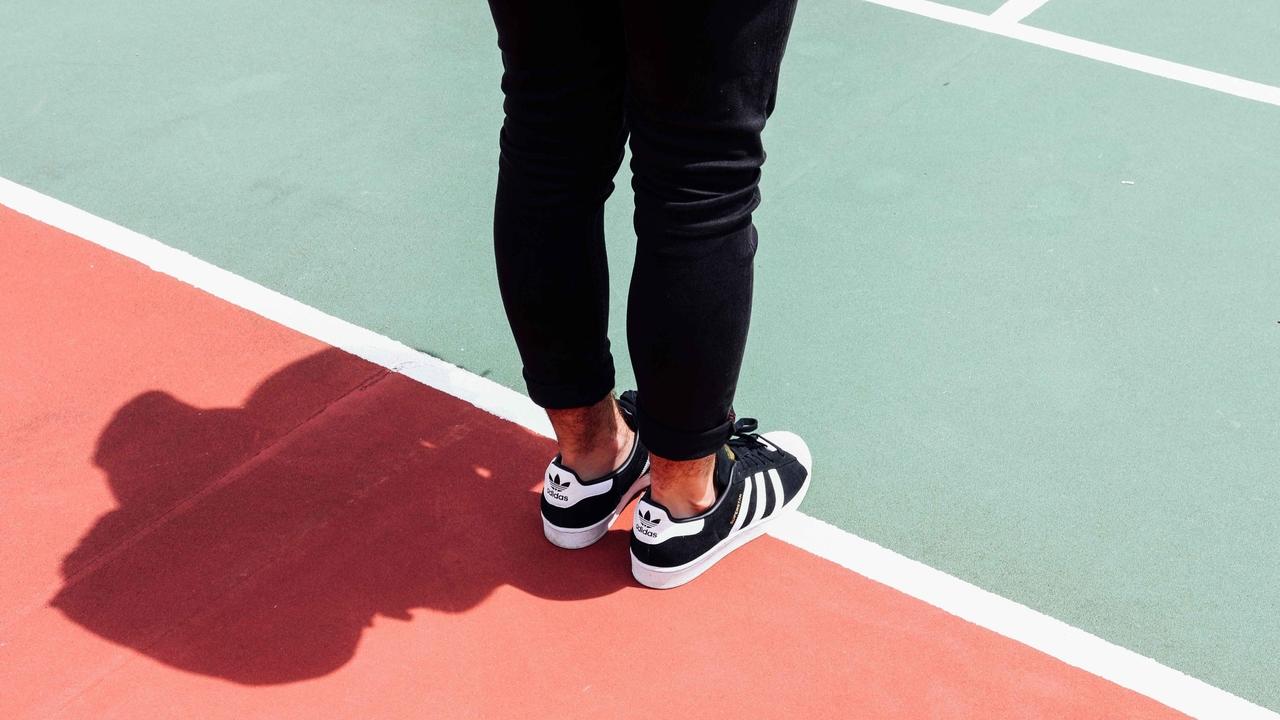 Pain is not a popular word in our culture, rather comfort is a common word used today. The problem with comfort is you don't get anywhere or see any progress. If you want to grow and see change in your life, it is going to require hard work and sacrifice. John Maxwell puts it this way, "Everything worthwhile is uphill."

Right now we are in the process of having some painting and minor updates on our home. It has required us to find another place to stay for a few nights due to which rooms they were working on and painting. I found myself tempted to complain and God reminded me that progress is painful. If you want to progress and be productive, we must be willing to go through some pain or inconvenience.

You may have heard the exercise motto, “No pain no gain.” If you want to get stronger, you must be willing to endure the pain while you are working out. The same is true as we grow as a leader, pastor or business person. We must be...

THE POWER OF FOCUS 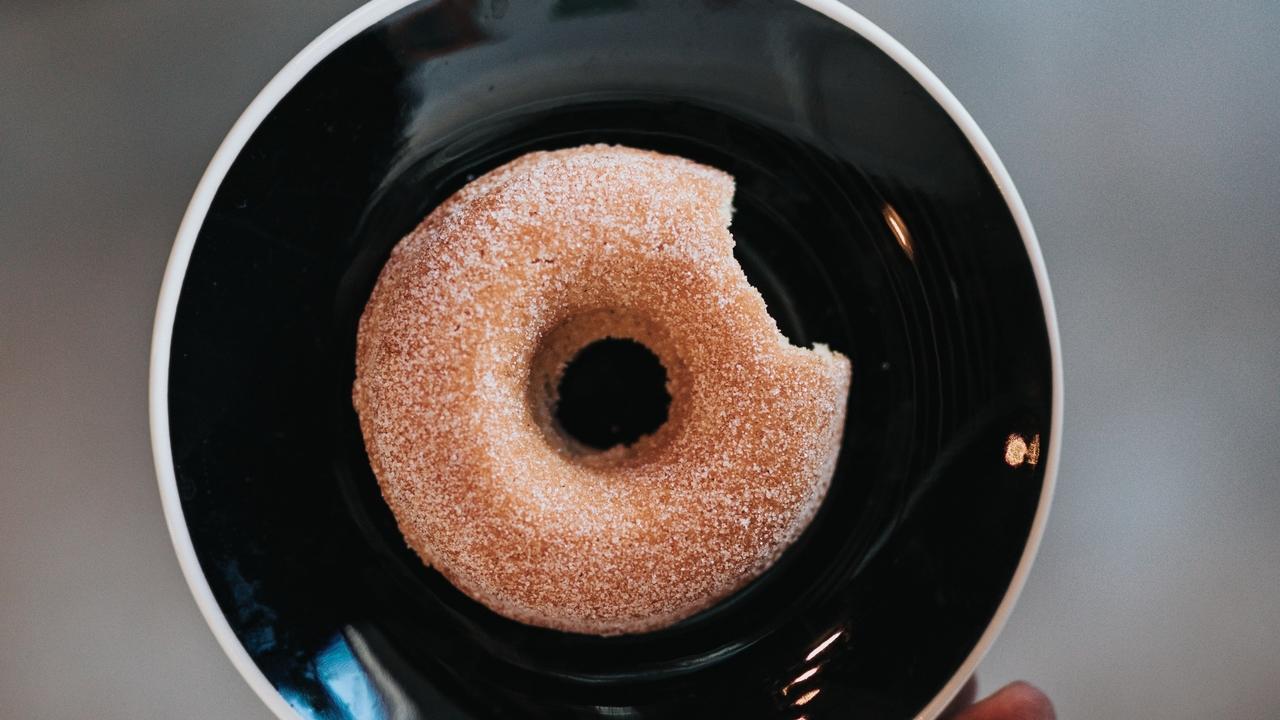 Although I don’t eat a lot of them I love donuts! I can remember as a kid growing up in Nashville, TN it was a big deal when my dad would stop at a donut shop on the way home from Sunday church and pick up a dozen donuts of different varieties. I liked the blueberry filled with powder frosting.

When I first went there several years ago we had to wait for about 30 minutes just to get in the door. They are cash only and only open during certain times of the year. But they were rated the best donut shop in North Carolina last year.

This is an example of the power of focus! They have discovered what they are good at and they stick with it.

If we aren’t careful we can try to do too many things and end up accomplishing very little. If you are a... 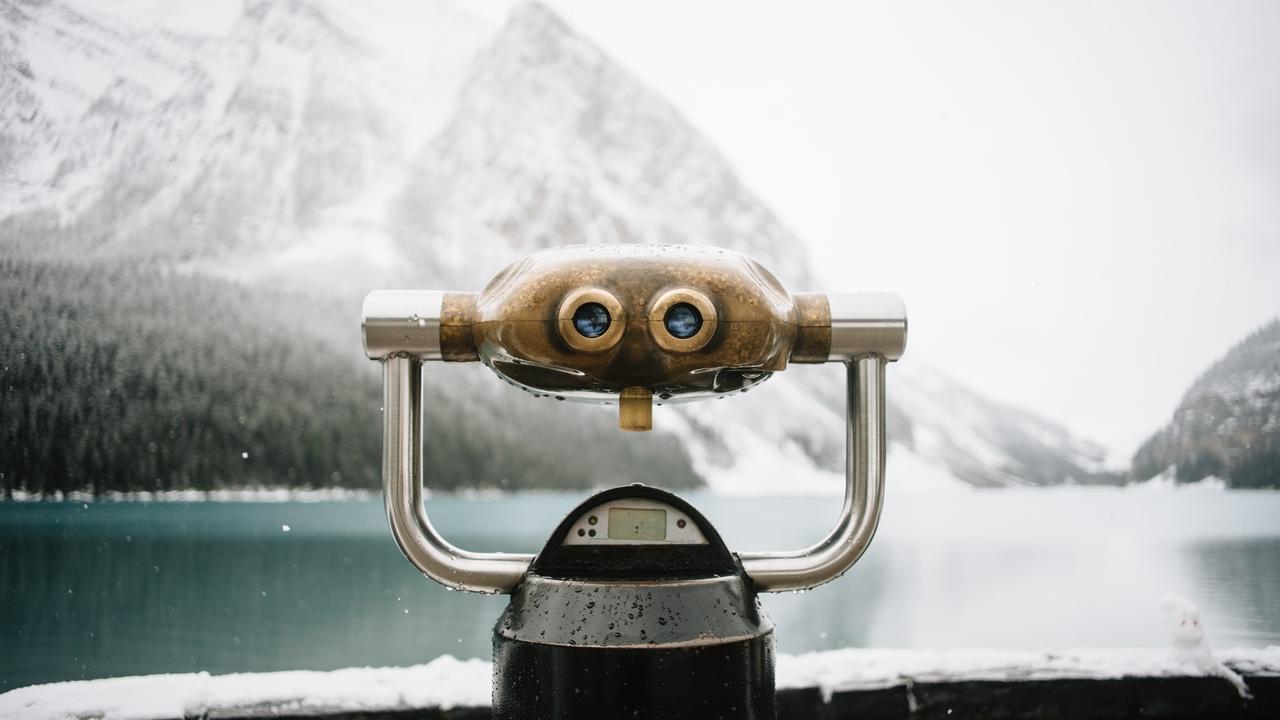 Whenever a pastor or a leader casts vision it can be challenging for a number of reasons. The primary reason is because the devil doesn’t like it when we cast a vision that results in changed lives and the spreading of the gospel.  Here are a few challenges you may face and some suggestions as you cast vision…

Stay Focused– When you have a vision from God don’t get distracted or discouraged.  Every great leader faces the challenge of getting their eyes off of what God has called them to do.  No matter what happens keep your eyes on Jesus and what He has called you to do. Check out

Hebrews 12:1-2 - “Therefore, since we are surrounded by such a huge crowd of witnesses to the life of faith, let us strip off every weight that slows us down, especially the sin that so easily trips us up. And let us run with endurance the race God has set before us. We do this by keeping our eyes on Jesus, the champion who initiates and...