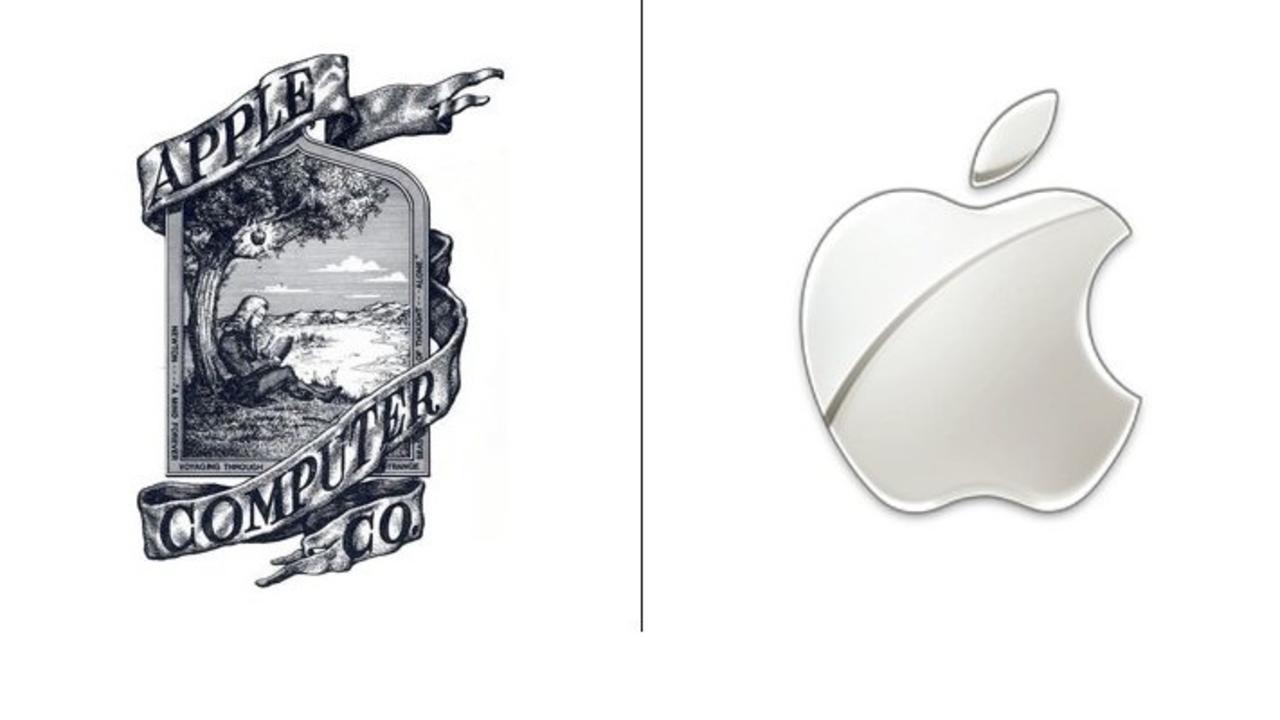 JESUS IS THE LIFE

The reason why Jesus came to this earth is to give us LIFE!

Jesus is… the WAY, the TRUTH and the LIFE.

Let’s read the power of the resurrection:

Luke 24:1-8, “But very early on Sunday morning the women went to the tomb, taking the spices they had prepared. 2 They found that the stone had been rolled away from the entrance. 3 So they went in, but they didn’t find the body of the Lord Jesus. 4 As they stood there puzzled, two men suddenly appeared to them, clothed in dazzling robes. 5 The women were terrified and bowed with their faces to the ground. Then the men asked, “Why are you looking among the dead for someone who is alive? 6 He isn’t here! He is risen from the dead! Remember what he told you back in Galilee, 7 that the Son of Man must be betrayed into the hands of sinful men and be crucified, and that he would rise again on the third day.” 8 Then they remembered that he had said this.”(NLT)

Jesus is ALIVE and Jesus is LIFE!

Jesus IS the RESURRECTION and the LIFE!

What does the Resurrection mean to me?

THE RESURRECTION IS THE GREATEST COMEBACK OF ALL TIME

It looked like there was NO HOPE. Jesus was dead on the cross. It looked like Satan and death had won. They buried Him in a borrowed tomb. The demons were celebrating…

BUT it wasn’t over yet. 3 days later Jesus makes a comeback! Just as He said He would! He rises from the GRAVE! And that’s why we are here today. That’s why we celebrate Easter!

Red Sox coming back from 3 games down to winning the 2004 World Series against the Yankees.

Buffalo Bills led by Frank Reich coming back from 32 points down in the second half to win 41-38 against Houston.

USA Olympic Hockey Team beating the Soviet Union. Down 3-2 USA came back to win 4-3 and went on to win the gold medal in 1980. 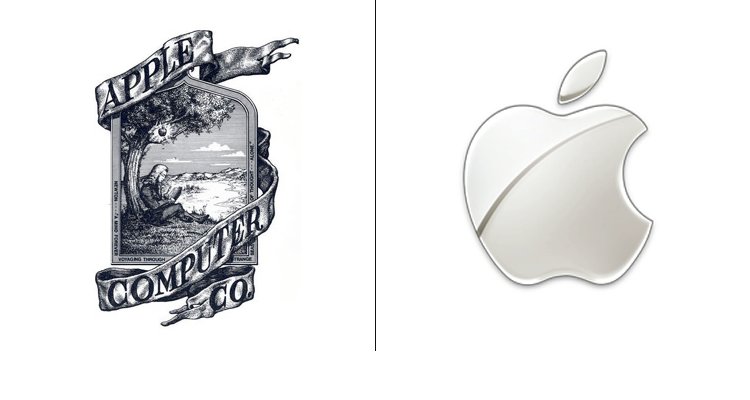 Here's an example of the greatest corporate comeback story of all time, led by Steve Jobs.

Nathan Myhrvold (Microsoft’s chief technology officer said in June of 1997, “The NeXT purchase is too little too late. Apple is already dead.”

After 12 years of financial loss, Gil Amelio was ousted from the CEO position. Jobs took the interim position and was tasked with major restructuring, out of which a partnership with Microsoft was formed. Microsoft came to Apple's rescue with a $150 million investment.

Apple continued its resurgence, seeing healthier profits and thus healthier stock prices. In 1999, their sales grew 3.2%, and profits doubled to $601MM, a 94% increase from the year prior.

With multiple product hits, like the iBook & iPod, Apple's comeback was in full swing. Each product launch became highly-anticipated events by media and the public alike.

The GREATEST Comeback is when they crucified our Savior and put him in a tomb, and it looked like there was no hope. It looked like the devil had won but the story isn’t over yet….

They mocked Jesus on the Cross. You know, when Jesus was hanging on the cross the leaders mocked Him and said,

He said, “I’m going to let them kill Me.  Let them put Me in a tomb and 3 days later I’m going to come back to life.”

They may have crucified our Lord and it may have looked like the devil had won but Jesus said… “It’s not over yet… I’ll be back!”

After Jesus died they put His body in a tomb.

When I went to Israel, they showed us an example of the tomb that Jesus would have been buried in.

The tombs were different than they are today. In those days they buried people in caves.

Jesus was buried in the tomb of Joseph of Arimathea, a wealthy man who had bought a cave for his own burial.  It had never been used before. Several people could be buried in one tomb.

So they wrapped Jesus’ body in the burial clothing.

They put Him in the tomb and they rolled the stone in front of it.

But the opponents of Jesus were worried.  So they go to Pilate and said, “This guy claims that He’s going to come back to life in three days. We’d like you to permanently seal the stone so it can never be opened again.  Then we want you to put Roman soldiers to guard either side of the tomb.”  Pilate says, “Sounds ok to me!” So that’s what they did.

Jesus Christ is the only person is history whose grave was guarded to keep Him from coming out!

Nobody else had guards to keep them from coming out.  But, as they say, You couldn’t keep our God down!

Acts 1:2-5, “After his death, he presented himself alive to them in many different settings over a period of forty days. In face-to-face meetings, he talked to them about things concerning the kingdom of God. As they met and ate meals together, he told them that they were on no account to leave Jerusalem but “must wait for what the Father promised: the promise you heard from me. John baptized in water; you will be baptized in the Holy Spirit. And soon.” (Message)

Jesus Appeared for 40 Days after the Resurrection.

Notice it wasn’t just a one time shot like “Surprise!  Here I am!” and then He’s never seen again.

The Bible says many different settings that He was alive.  It says for 40 days He continued to appear to them and tell them about the kingdom of God.

For 40 days He’s walking around the streets of Jerusalem.

How would you like to be those religious leaders who put Jesus to death?  “You know that guy you just crucified?  He’s back!”

Many Became Believers. Archeologists and historians tell us that within twenty years of the resurrection, Jerusalem, a city of about 250,000 had between 100,000 and 125,000 believers.  Why? Because so many people had seen Him.  That’s the guy we just put on the cross!  That’s the guy the Romans killed.  He claimed He was God, and look! He’s back.

You might be asking, what does this mean for me? Next Monday for Part 2, we will be looking at how WE can make a comeback.