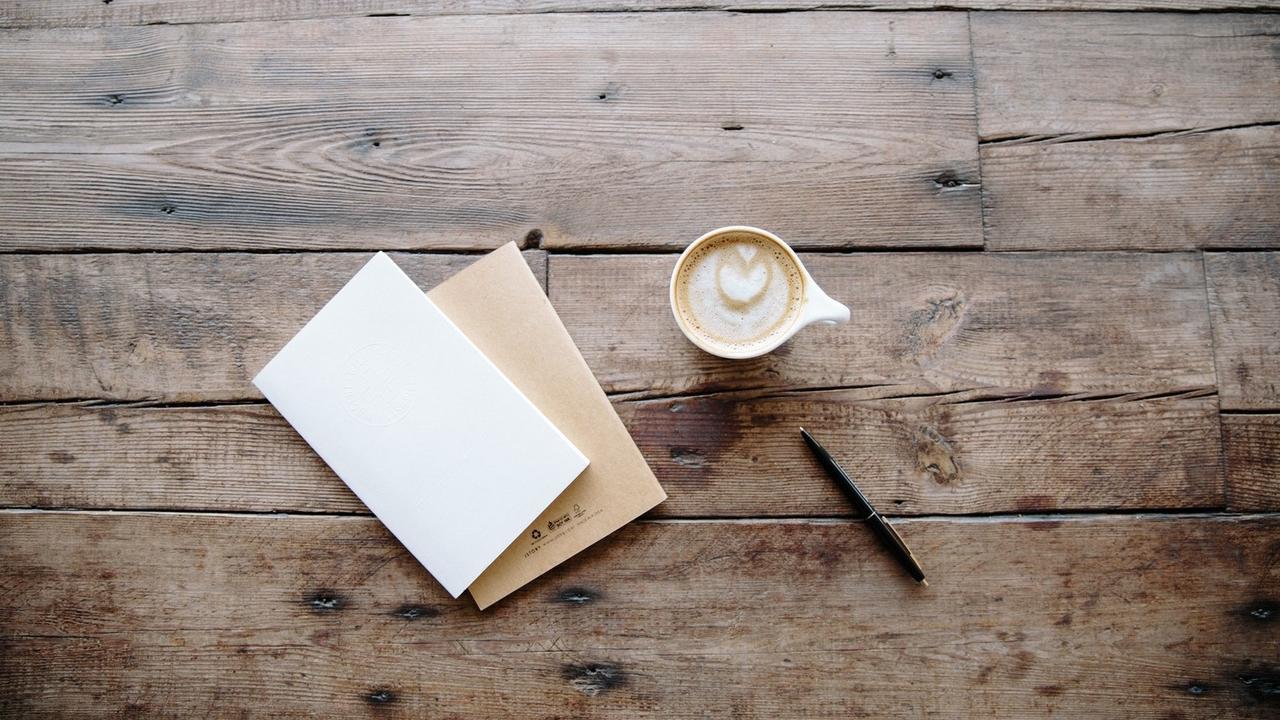 Last week was Part 1 of REAL LOVE and how we can forgive those who have hurt us.

The fifth truth about love is:

This is so evil.

And your mind might immediately go to terrorist or those who murder or abuse young women and women, but if we are walking in unforgiveness we can want to get revenge.

If we hear something bad happened to them we can be tempted to rejoice a little.

The person could be someone who abandoned you, hurt you, stabbed you in the back, mistreated you, etc.

You know you aren’t walking forgiveness if you rejoice when you see injustice.

Unforgiveness is like drinking poison and hoping it kills the other person, but it actually hurts you.

Have you ever looked down on someone because they had done something wrong?

It’s easy for us to point the finger at everyone else when they make a mistake.

I’m so glad that Jesus loves sinners because that means he loves me!

Jesus loves those who are far from God.

He didn’t stay in His comfort zone but was willing to reach out to someone who was dirty, hurting or in sin.

There's an example in the Bible of a sinful woman with the alabaster jar of perfume, Luke 7:36-39, “ One of the Pharisees asked Jesus to have dinner with him, so Jesus went to his home and sat down to eat.[h] 37 When a certain immoral woman from that city heard he was eating there, she brought a beautiful alabaster jar filled with expensive perfume. 38 Then she knelt behind him at his feet, weeping. Her tears fell on his feet, and she wiped them off with her hair. Then she kept kissing his feet and putting perfume on them.

39 When the Pharisee who had invited him saw this, he said to himself, “If this man were a prophet, he would know what kind of woman is touching him. She’s a sinner!”(NLT)

A Pharisee invites Jesus to his home for a party and He goes to it.  It was a public event. Homes would have open courts and sometimes the uninvited would stand and observe.

Jesus was eating and reclining when a woman came up to him and wept over him.

Her tears washed his feet, and she dried them with her hair.  (in those days only ungodly and loose women would wear their hair down).

She was probably the town prostitute.

Then she poured expensive perfume over his feet.  The religious leader is critical of Jesus allowing this woman to do this, but then Jesus tells him that he didn’t show love and hospitality to Jesus.

It was customary to wash your guests feet, greet them with a kiss and put oil on their forehead.

Simon did none of these but this woman who is in sin did.

Luke 7:47-50, “I tell you, her sins—and they are many—have been forgiven, so she has shown me much love. But a person who is forgiven little shows only little love.” 48 Then Jesus said to the woman, “Your sins are forgiven.” 49 The men at the table said among themselves, “Who is this man, that he goes around forgiving sins?” 50 And Jesus said to the woman, “Your faith has saved you; go in peace.”(NLT)

We tend to judge people on the outward appearance, but God looks at their heart.

Jesus wants to work from the inside out.

He wants to forgive you of your sins and cleanse you.

This woman came to Jesus broken and hurting and she left with a brand new start and a new future.

Jesus says, Your sins are forgiven.

For those who are forgiven much will love much.

Then Jesus looks at the woman who had been in sin and says, “Your Faith has saved you, go in peace.”

6 It does not rejoice about injustice but rejoices whenever the truth wins out.

The Truth will set you free!

When we are vulnerable and honest with each other that’s when the healing comes.

James 5:16, “Therefore confess your sins to each other and pray for each other so that you may be healed.”(NIV)

In the book How We Love, Kay Yerkovich shares about at a time that Milan was vulnerable and shared some feelings he was having that that came from his childhood. Kay listened and showed compassion. They were on an out of town trip and it resulted in them actually changing hotels. Milan still shares that this was a very special experiences for him.

Kay shares, “It was my turn to love Milan when he felt most unworthy and undeserving. But my heart was so full of compassion, and it was easy to love him in his vulnerable place.”

“Your imprint most likely leads to some dark places in your heart and soul. It produces thoughts, behaviors, and attitudes that are not lovely. And whatever your spouse’s imprint, you have undoubtedly felt its impact on your marriage. I can’t encourage you enough to make the choice to love your spouse in those places that are most unworthy of love. At the same time, be honest and let your spouse see the things you would rather hide. When the two of you do this, love has a chance to do its deep work of healing and restoration. You will find yourself making beautiful music even in the minor keys.”

Truth without Grace is Mean

Grace without Truth is Meaningless

Truth and Grace is Healing

7 Love never gives up, never loses faith, is always hopeful, and endures through every circumstance.”(NLT)

I want to tell you about meeting Pastor Z. He became a Christian as a young communist leader. Has been put in jail 6 times and 3 death sentences all for his faith.

In his book he shares about being in prison for converting to Christianity and they were in an atheist indoctrination camp. One of the men he met converted to Christianity and when they interrogated him and tortured him. The communist leaders were afraid because if word got out that people were getting saved they could be killed. They were puzzled how he would have become a Christian? The only thing he would say is, “Jesus is the real God! Jesus is the real God!” There was nothing they could do to get him to stop saying it.

Then finally asked, “What makes you so certain that Jesus is God?

“Because I watched how you beat C. I watched him get beaten even though he was innocent of any crime. You beat him, and he took it all. He took everything that you had to dish out and never complained. When I watched him there was a peace and a strength in him that convinced me that he serves the one and true God. I have turned from darkness, and now I walk in the light.” He paused for a moment and then lifted up his head and said, “Now I serve the one true God, too.”

1 Corinthians 13:13, “Three things will last forever—faith, hope, and love—and the greatest of these is love.” (NLT)

The greatest is LOVE.

When we love above all else then we can change the world!