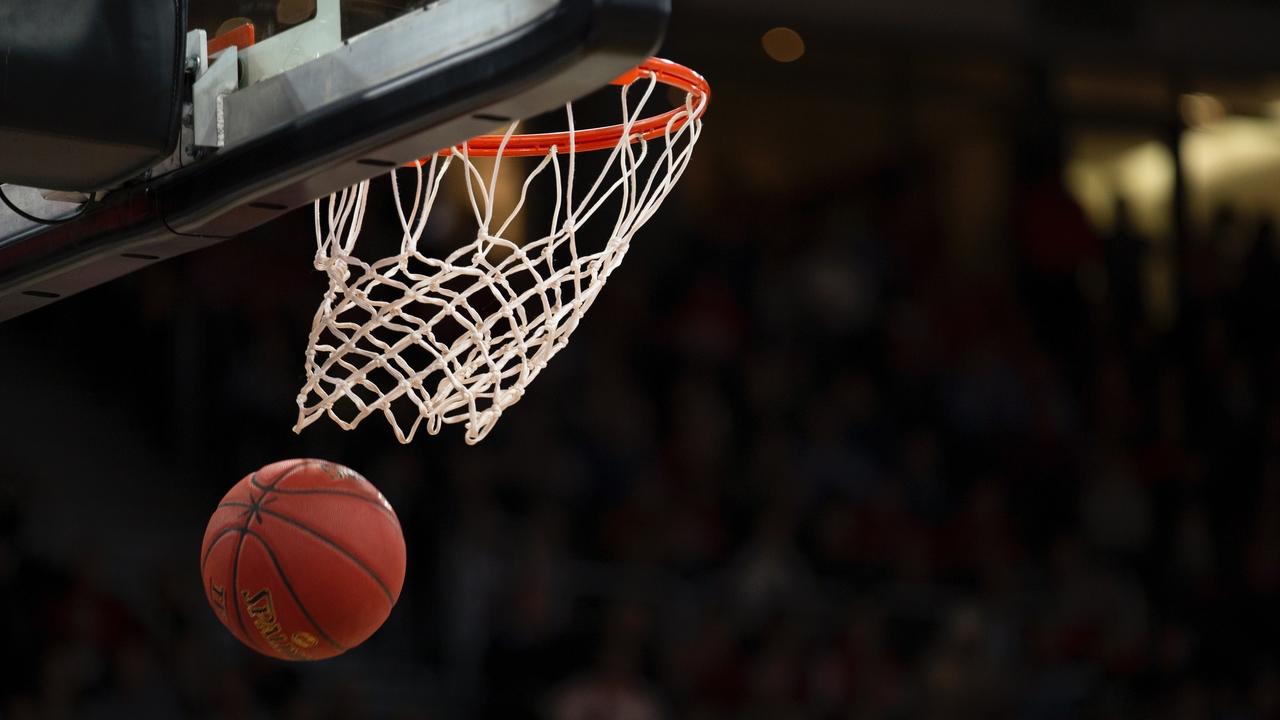 Last week was Part 1 of my blog The Keys to Victory. I shared how the keys to victory are rejoice, pray, and give thanks. There were two guys in the book of Acts who lived this out first-hand through a powerful experience.

Matthew 28:19-20, “I also tell you this: If two of you agree here on earth concerning anything you ask, my Father in heaven will do it for you. 20 For where two or three gather together as my followers, I am there among them.”(NLT)

It was dark. It was midnight. They were locked up. In the natural it looked like there was No Hope…

Acts 16:25-34, “Around midnight Paul and Silas were praying and singing hymns to God, and the other prisoners were listening. 26 Suddenly, there was a massive earthquake, and the prison was shaken to its foundations. All the doors immediately flew open, and the chains of every prisoner fell off! 27 The jailer woke up to see the prison doors wide open. He assumed the prisoners had escaped, so he drew his sword to kill himself. 28 But Paul shouted to him, “Stop! Don’t kill yourself! We are all here!” 29 The jailer called for lights and ran to the dungeon and fell down trembling before Paul and Silas. 30 Then he brought them out and asked, “Sirs, what must I do to be saved?” 31 They replied, “Believe in the Lord Jesus and you will be saved, along with everyone in your household.” 32 And they shared the word of the Lord with him and with all who lived in his household. 33 Even at that hour of the night, the jailer cared for them and washed their wounds. Then he and everyone in his household were immediately baptized. 34 He brought them into his house and set a meal before them, and he and his entire household rejoiced because they all believed in God.”(NLT)

They were of one heart and they praised God at midnight.

Right in the middle of the night… at the darkest time…

they could have gotten mad at each other…

they could have yelled at the jailer…

they could have gotten mad at God…

they could have complained…

they could have given up…

But they knew where their power came from and they knew there is power in agreement.

They chose to rejoice even though it didn’t MAKE SENSE

They chose to rejoice even though it was DARK.

They chose to rejoice even though they were in CHAINS.

They chose to rejoice even though they were FALSELY ACCUSED.

And the chains came off… the doors opened… the jailer got saved! And they were set free!

When God can find 2 or more believers to start praising Him at midnight… when they praise Him in the storm… doors will open, chains will come off… There will be freedom!

Paul and Silas rejoiced, prayed and gave thanks!

At basketball games there are crazy fans cheering on their team.

The fans and players know that it’s their HOME COURT.

And they use that to their benefit. It builds the confidence of the players. It gives those there hope even if they are playing a rival or they are the underdog.

Carolina game… One side yells Tar, the other side says Heels!

Wolfpack game… One side says Wolf, the other side says, Pack!

Duke game… One side yells, Blue… the other side Devils… then Let’s Go Duke. They wave their fingers in the opposing players face.

If we can do that for a game that has temporary results… What if we had the passion of Paul and Silas and we joined together as believers in agreement!

Declare as for me and my house we will serve the Lord!

We have Home Court Advantage! The devil is defeated and Jesus is alive!

Let’s choose to REJOICE, PRAY and GIVE THANKS!

And let God take care of the rest.