HOW TO LIVE A LIFE OF HONOR 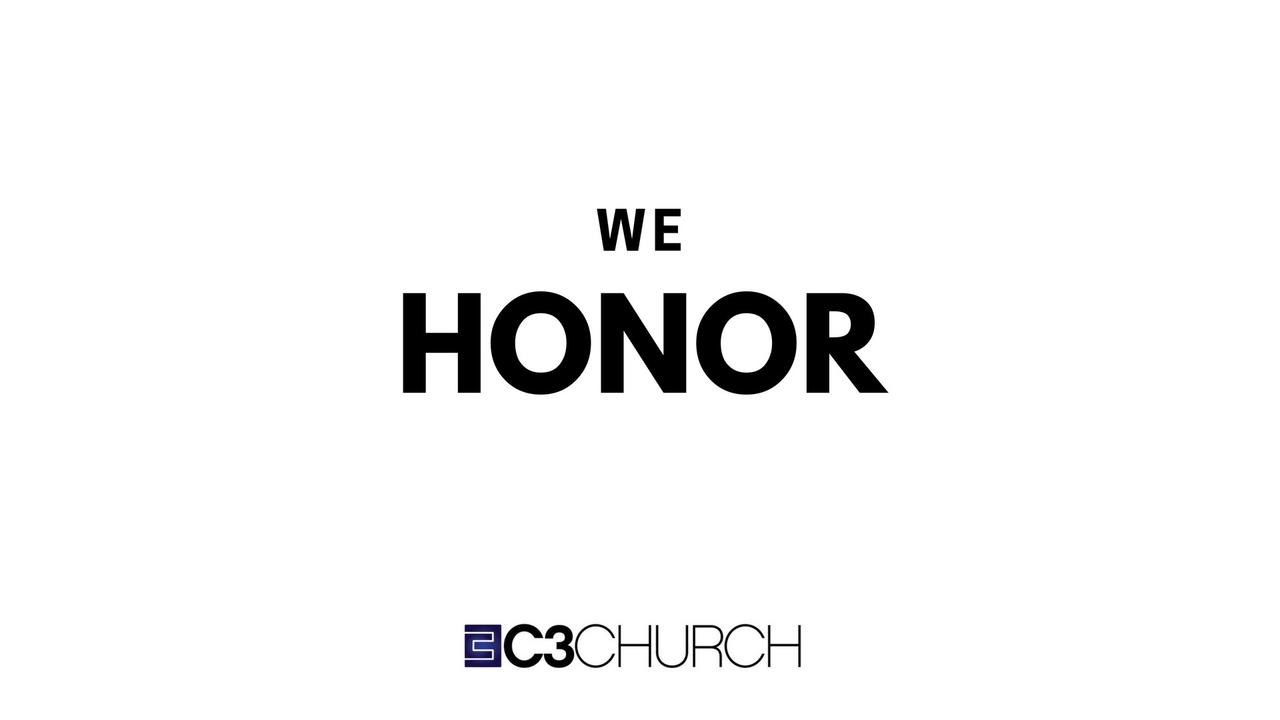 This month we are focusing on our value of "We Honor." A lot of times we associate honor with just those in authority over us, but it is more than that! We should honor up, honor down, and honor all around.

Mark 6:4-5, Then Jesus told them, “A prophet is honored everywhere except in his own hometown and among his relatives and his own family.” 5 And because of their unbelief, he couldn’t do any miracles among them except to place his hands on a few sick people and heal them. 6 And he was amazed at their unbelief.”(NLT)

The good news is when we honor God and we honor His Word, we position ourselves for the miraculous work of God!

We are a church that honors our leaders and each other. We honor up, honor down and honor all around.

That means we honor those that we are under authority.

Proverbs 3:9-10, “Honor the Lord with your wealth, with the firstfruits of all your crops; 10 then your barns will be filled to overflowing, and your vats will brim over with new wine.”(NIV)

Exodus 20:12, “Honor your father and mother. Then you will live a long, full life in the land the Lord your God is giving you.”(NLT)

WE HONOR ALL AROUND

Philippians 2:3, “Don’t be selfish; don’t try to impress others. Be humble, thinking of others as better than yourselves.”(NLT)

Romans 12:10, “Love each other with genuine affection, and take delight in honoring each other.”(NLT)

This reminds me of two church experiences that Martha and I had once.

One had so much talent, great location, and we had some friends that went there.

We got there a little early because it was our first time. No one was at the door. I think we went to a door that was locked at first and then found a door that was open.

At that time we only had Gloria and she was just a baby. We went to check her in and the kids worker said, you can just leave her right there. I will take care of her. We asked, Don’t you want our name or something? She was like oh, sure that ‘s a good idea. The worship team was talented. They even did a drama sketch that was very professional. The pastor was dressed sharp and gave a good solid work even though it didn’t have a lot of passion.

Then we attended another church. We didn’t know anybody but met some people at a concert that went there. We showed up and every one was friendly when we first walked in. They took care of Gloria and got all of the information. We sat near the back because we didn’t know what to expect. There was an older man named Tom that sat next to us. He was friendly and made us feel at home. The worship was passionate, the message was solid.

Which church do you think we became a part of? Of course the second church. And it wasn’t because of their talent or facility as much as it was how friendly they were and they made us feel like FAMILY.

I’m thankful that we are that kind of church!

Let’s honor up, honor down and honor all around!

Check out this 60-second video about our value "We Honor." 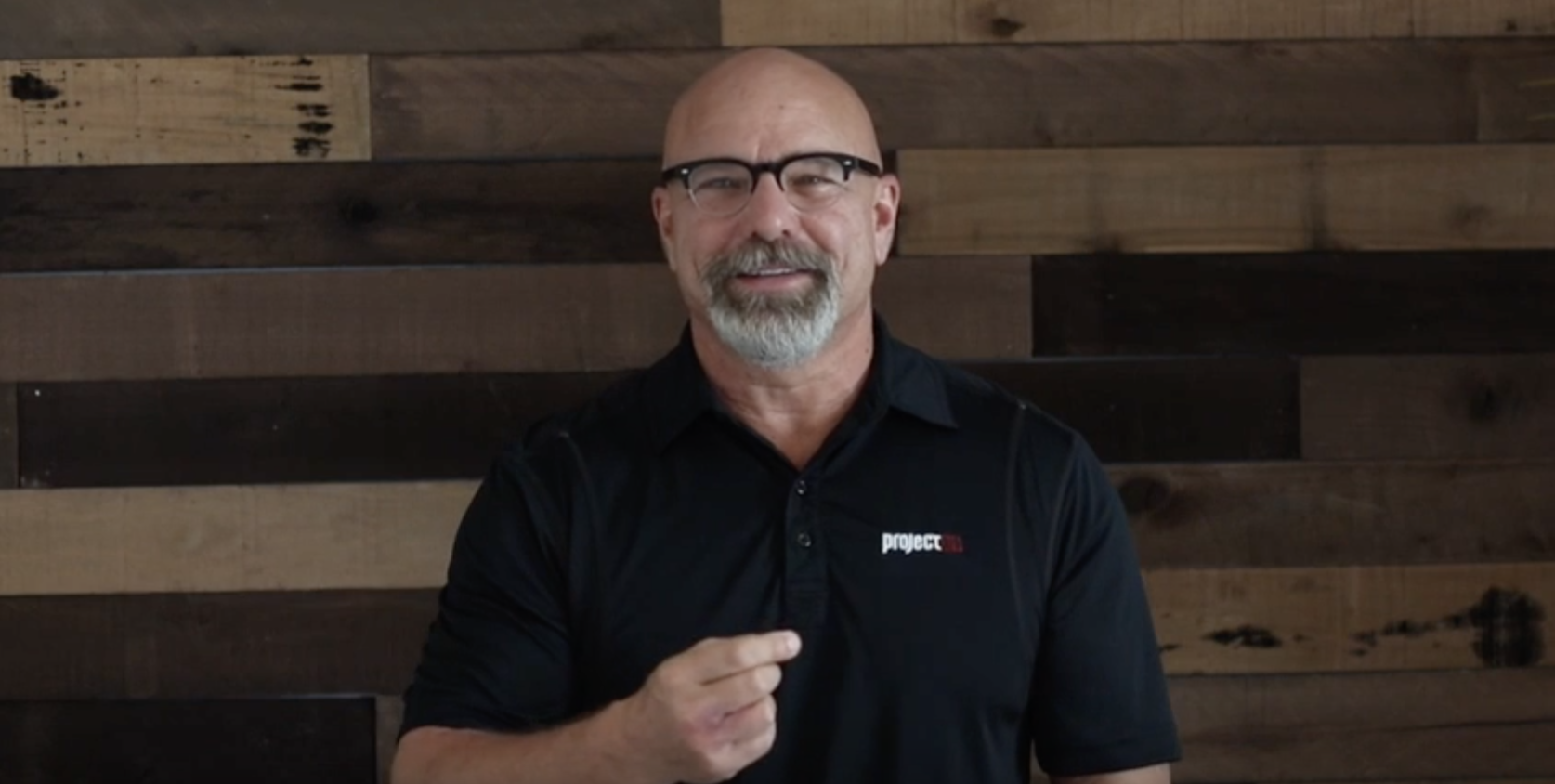